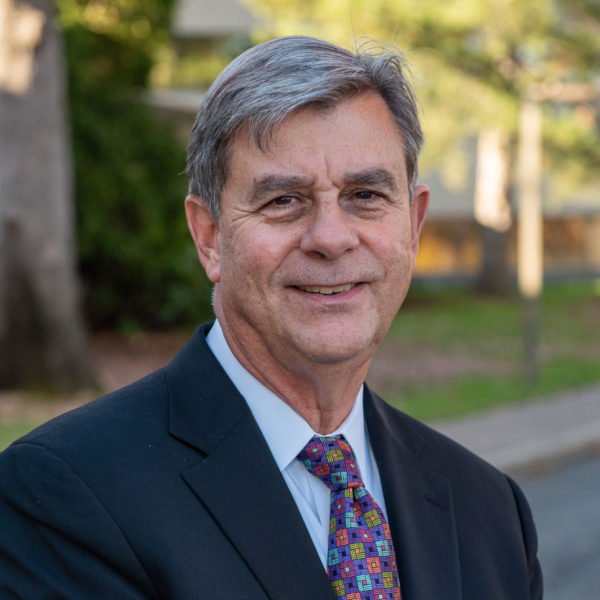 Attorney Aiken is "AV" by Martindale-Hubbell. Martindale-Hubbell states that "an AV® certification mark is a significant rating accomplishment - a testament to the fact that a lawyer's peers rank him or her at the highest level of professional excellence."

Attorney Aiken has been selected by his peers to be included in Best Lawyers in America.  He also has been designated as a Connecticut Super Lawyer and has been named by Connecticut and Hartford Magazine as one of the top Attorneys in the area of Workers' Compensation Law.