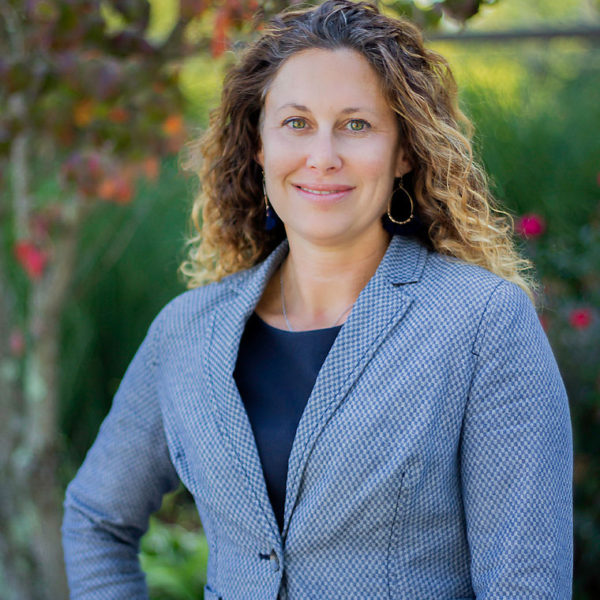 Attorney Heather Porto is a graduate of Syracuse University where she received a Bachelor of Arts degree in political science and psychology graduating Cum Laude in 1997.  She received her J.D. from Quinnipiac University Law School graduating with honors in 2000 and was admitted to practice law that same year in CT and NY. She has been practicing in the area of workers’ compensation defense handling all aspects of claims including wrongful termination, Section 31-290a claims, and subrogation 31-293 claims as well and previously handled civil court matter representing employers in intentional misconduct claims.   Attorney Porto is admitted to practice both before the State and U.S.  District courts. Attorney Porto has done many formal hearings and argued before the Compensation Review Board and Appellate Court.  She is a member of the American Bar Association, the CT Bar Association, the workers compensation section of the bar, the Connecticut Defense Lawyers Association.  In 2009 Attorney Porto received the “Rising star” award in workers compensation from the New England Super Lawyers.  Attorney Porto was a member of the Editorial Board for Compensation Quarterly from 2010 to 2012 and had been a member of the National Workers Compensation Defense Network as well.  Attorney Porto also has presented many seminars to clients in the insurance industry, self-insureds, third party administrators and the bar association on CT Workers Compensation topics, Fraud Issues, and the impact of Opioids in workers compensation cases.