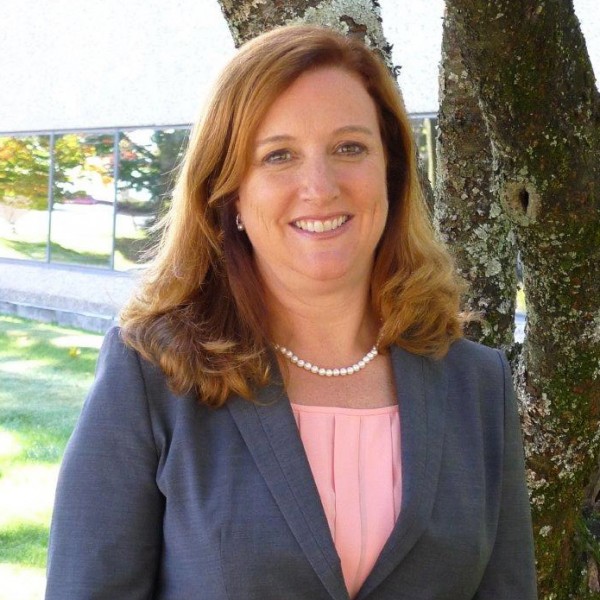 Attorney Berdon represents and advises employers, municipalities and insurers in all facets of workers’ compensation law to include claims adjudication and protecting employer’s rights of subrogation in third party cases.  Her representation and advice includes defending municipalities, self-insured employers and insured employers before the Connecticut Workers’ Compensation Commission as well as before the Supreme, Appellate and Superior Courts of the State of Connecticut.  During the course of her career Attorney Berdon has worked for both private law firms as well as a large national insurance carrier.

Examples of Attorney’s Berdon’s reported cases are: Kuehl v. Z-Loda System’s. 265 Conn. 525 (2002), where the Connecticut Supreme Court, in a case of first impression, upheld Attorney Berdon’s argument that widow's failure to comply with statutory notice of claim requirement rendered her ineligible to obtain survivor's benefits and Short v. Connecticut Bank and Trust Co.., 60 Conn. App. 362 (2000), where Attorney Berdon successfully argued that a release executed by employer, its workers' compensation insurer, and third-party tortfeasors released the third-party tortfeasors, but did not waive employer's right to a moratorium against its obligation to pay future workers' compensation.

Attorney Berdon has spoken frequently on the topics of worker’s compensation and subrogation.  She is the author of the training manual “Connecticut Worker’s Compensation” (2000) used by a major national insurer to train its claims representatives on how to administer workers compensation claims in Connecticut.  While employed by this national insurance carrier Attorney Berdon was also tasked with the responsibility of reviewing and auditing the quality of work of out of state counsel.