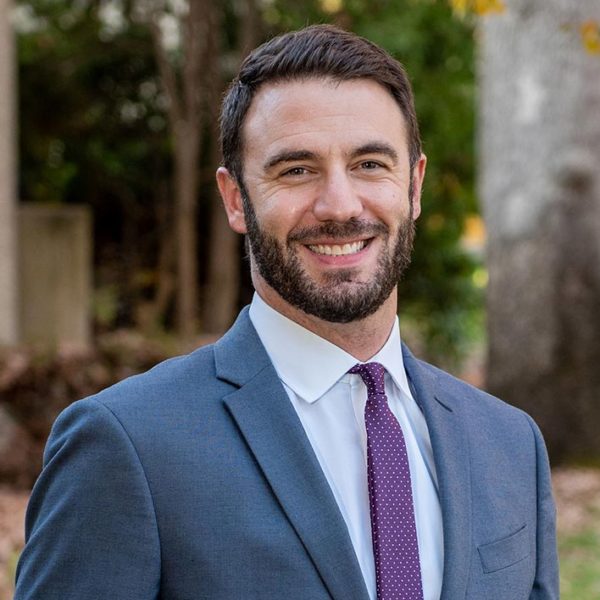 Attorney Christopher Buccini received his Juris Doctorate from the Quinnipiac University School of Law in 2005 and Bachelor of Arts degree in English with a minor in Political Science from the University of Connecticut in 2001.  Attorney Buccini is admitted to practice before all Connecticut State Courts and the United States District Court, District of Connecticut.

In addition to Attorney Buccini’s many years as Senior In-House Counsel he also worked for private law firms where his practice involved defense of workers’ compensation claims on behalf of insurers, employers and municipalities as well as civil defense litigation.

Attorney Buccini is a member of the Connecticut Bar Association.